We are so excited to celebrate our BCSPL Technical Director, Dale Mitchell, and his induction into the BC Sports Hall of Fame!

As the Canadian Men’s National team qualifies for the World Cup, Dale Mitchell was part of the team that previously qualified for the World Cup in 1986. Dale represented Canada in 22 World Cup qualifier games and played in the Canada’s World Cup match against the Soviet Union. Mitchell played every minute of Canada’s run in the 1984 Summer Olympics, scoring three goals including the equalizer when Canada took Brazil into extra time.  Dale played his Club career in the former North American Soccer League with the Vancouver Whitecaps, Portland Timbers, and the Montreal Manic. He then became an original player with the Vancouver 86ers in the Canadian Soccer League and American Professional Soccer League. After retiring as a player, Dale took over as head coach of the Vancouver Whitecaps and the Canada Under-20 national team. He also served as assistant coach with the senior national team during the World Cup Qualifiers in 2004, then in 2007, he was named head coach until 2009.

See some of his incredible highlights!

On the pitch, Dale was known as a fair and honest player. Aside from his positivity and wisdom in the locker-room with teammates, Dale impacted all of those around him including his coaching staff, opponents, and spectators. Throughout his career, he maintained a quiet confidence and sincere demeanor that earned him respect and dignity. He didn’t tell people he loved the game of soccer or that he was a great player, his dedication and talent spoke for itself.

His countless contributions as a player extend further than trophies and goals – he has impacted our Club and the vision of soccer for all who have known him. Current Club Staff fondly remember watching Dale play along with many local stars, as a member of the 86er’s at Swanguard Stadium. Alfredo Valente, CMFSC Technical Director, “Dale was one of the best all round players this country has produced. I recall watching Dale play with the 86ers and was fortunate to have him as a coach soon after he retired. His soccer knowledge and ability to connect with players is what made him a true players’ coach. It continues to be a pleasure to work everyday along side one of the most respected players and coaches in Canadian soccer history.”

He hasn’t just inspired people to play soccer, he has inspired a passion for soccer and to strive for greatness - to love and live for the game. Today, our Club is fortunate to have Dale Mitchell as our BCSPL Technical Director. Sara Maglio, CMFSC Executive Director, “We have been so fortunate for the leadership and experience Dale has provided to our coaches and players. He highlights the possible pathway of not only a high performing player, but one who stands out with integrity, dedication, and intelligence.” Dale’s efforts continue to influence the people around him through his knowledge and experience, while always embodying the value of excellence.

He was a technically gifted natural goal-scorer, but what set him aside, was his commitment to bettering himself as a player and proving the quality of his character.

We welcome you take a moment to read through and appreciate Dale’s incredible career and contribution to the game -https://bcsportshall.com/curator-corner/dale-mitchell-the-ultimate-professional-2021-inductee-spotlight/ 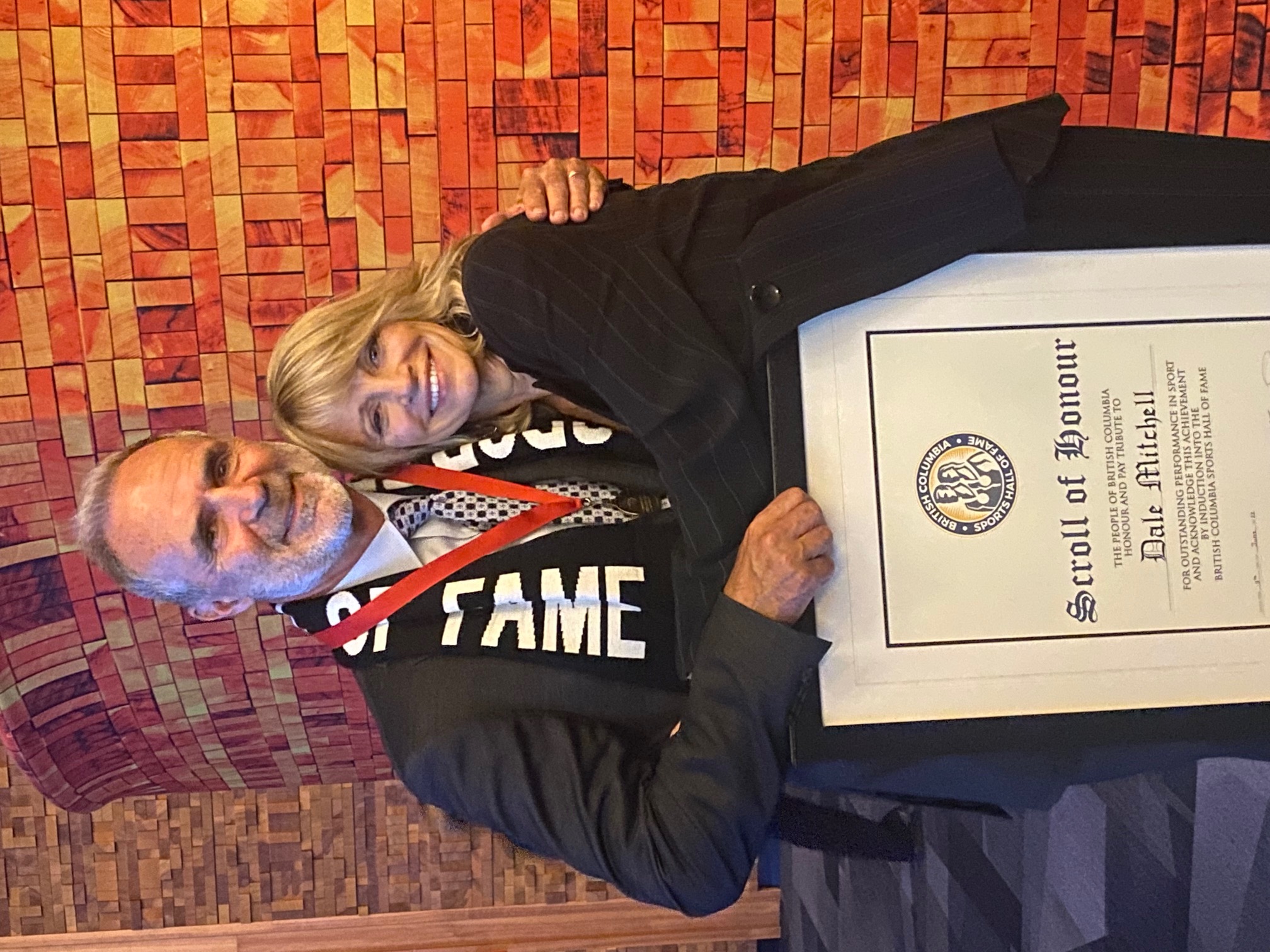