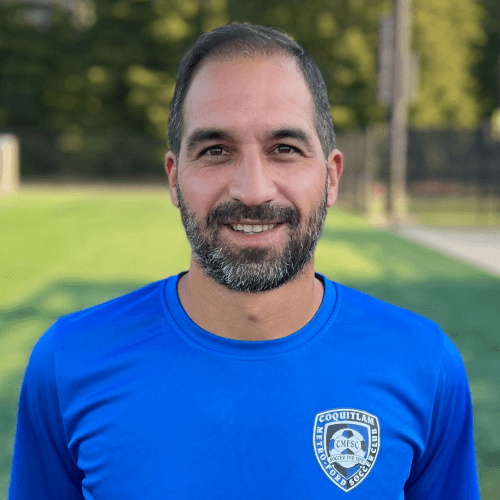 Alfredo played youth soccer for the Metro-Ford Soccer Club. He went to play on Provincial Teams, on the U/17 National Team, the U/20 National Team, and was a member of the 2000 Canadian Olympic team. Professionally, Alfredo played for the Edmonton Drillers of the MISL and from 1998 to 2008 played for the Vancouver Whitecaps. In 1998 he was selected Rookie of the Year and currently ranked second in all time assists for the club.