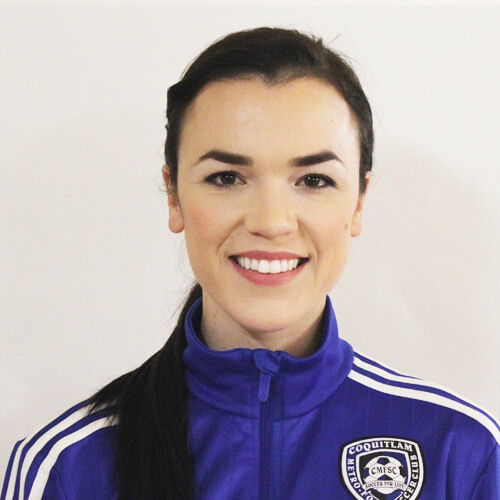 Rae is a great addition to the CMFSC coaching staff. As a former player of Langara College, winning two national titles in 05/06 and 06/07, Rae takes over as Head Coach of the program for the 2017-2018 season. Rae also coaches in the CMFSC Academy program as well as an assistant with the Under 16 Girls BC Soccer Premier League Team.