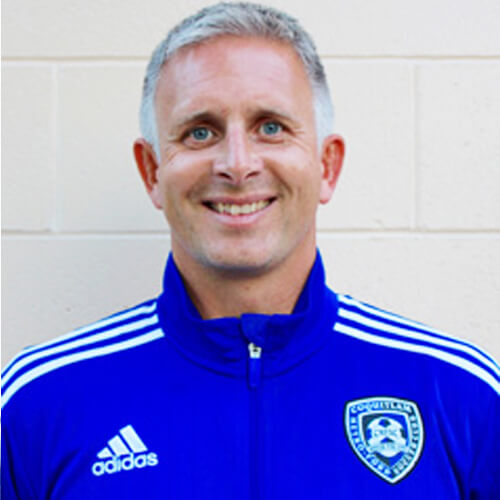 Jeremy is a graduate of the Metro Ford youth system and long time player in the Mens premiere leagues across Vancouver. He was a two sport athlete in university where he played both varsity soccer and basketball at Trinity Western University. Jeremy has been coaching at various levels in the game for over twenty years, most recently at Port Moody where he won consecutive league titles, Coastal Cups, and Provincial Championships in 2014 and 2015.